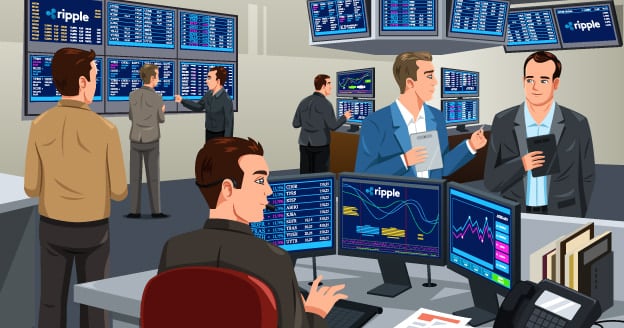 The new year clearly seems to continue the crypto boom in 2021 after the pandemic. The world before the pandemic looked confused about the legality of cryptocurrencies and their ability to withstand currents of adversity from world governments. However, it is the federal financial systems that managed to incur a blow while increasing the credibility of cryptocurrencies. Now in 2022, all looks great for the industry, with bulks of coins being moved between wallets and platforms. The internet is currently amazed by the sum of XRP transactions from Ripple and Binance, which amount to $170 million in fiat money.

The reports of bulk XRP transactions hit the internet on the 4th of January. Reportedly, Binance and Ripple, the mammoth crypto protocols, are responsible for the transactions. XRP predictions are the likely motivation. The transfers took place in a time window of 12 hours through multiple transactions. Ultimately, this unanticipated activity in one of the most valuable coins has created ‘ripples’ of speculation among crypto enthusiasts.

Ripple accounts for 40,000,000 XRP in the bulk transfers from yesterday. According to the records, the coins are moved to a wallet identified as RL18-VN, which is normally used for inter-platform transactions by Ripple. So, there could be some more activities from Ripple in the coming days.

Binance, on the other hand, has recorded the increased activity of XRP between the wallets within the platform. However, some of the transactions reached out to unknown crypto wallet addresses as well. A whopping total of 122 million XRP has been moved between unknown wallets through Binance. Bithomp, a crypto analyst platform, claims that the unknown addresses are actually Huobi wallets. Huobi has transferred as much as 45 million XRP to Binance. The latter reportedly distributed around 118 million XRP among wallets within the platform.

These activities were recorded soon after the XRP predictions claimed that the coin is likely to post its best of all-time trading value in 2022. The coin’s current record is $3.84, and reaching a level such as this from its current position of $0.83 would mean a tremendous profit. It must also be taken into mind that Ripple has unlocked 1 billion escrow on the 1st of December. However, the platform soon reversed the action and claimed back most of it, with only around 200 million of it remaining for corporate use.

the authorFederico Gunderson
Federico Gunderson is a sub-editor in our team, He is working on the blockchain technology, cryptocurrency and Ripple news related articles. He also loves explores various technical tools to analyze market trends of virtual currencies. If you have any queries, you can contact him by email: federico@ripplenews.online.
All posts byFederico Gunderson 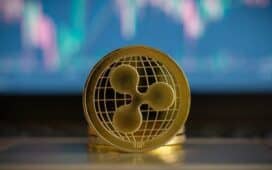 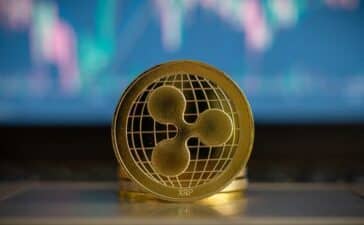